Alaskans Together For Equality Statement on Transgender Military Ban: ‘It’s A Disgrace’ 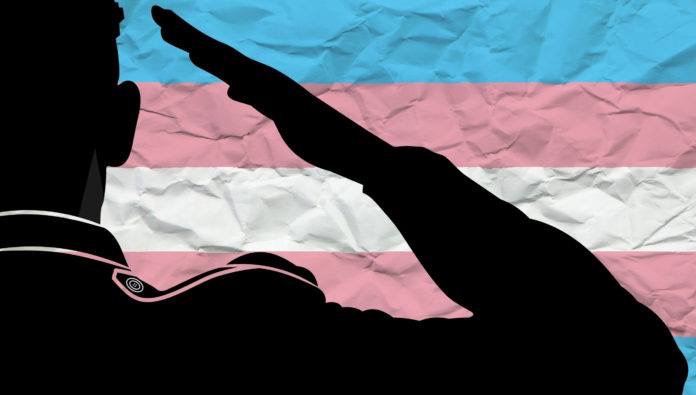 “Every time this unconstitutional ban has been challenged in a courtroom, it has lost. And we have no doubt that this trend will continue all the way to the Supreme Court. The ban will fall. In the meantime, thousands of our fellow Americans, and an unknown number of our Alaska neighbors, may face discharge or be unable to enlist solely because the Commander-in-Chief ignored reality and chose to govern instead by prejudice and by Tweet.

“This is a very personal issue to us here in Alaska, where we have more than 22,000 active duty military personnel and 4,700 reservists and guardsmen. We don’t know how many Alaskans this decision affects, but it’s unacceptable that even one of them would have their service and their livelihood threatened based solely on their gender identity.

“While the exact number of transgender Americans currently serving in the armed forces is unknown, the Williams Institute at UCLA School of Law estimates that there may be as many as 15,500 transgender adults on active duty and in Reserve and Guard forces. We’re talking about thousands of people who have volunteered to be our nation’s first line of defense, and whose opportunity to serve is now endangered — a decision based strictly on bigotry that the administration hasn’t bothered to give even the flimsiest disguise.

“There’s no question that the ban will eventually be reversed. In the meantime, it’s a disgrace that any American who is ready and willing to serve should be turned away solely because some people fear what they refuse to understand.”